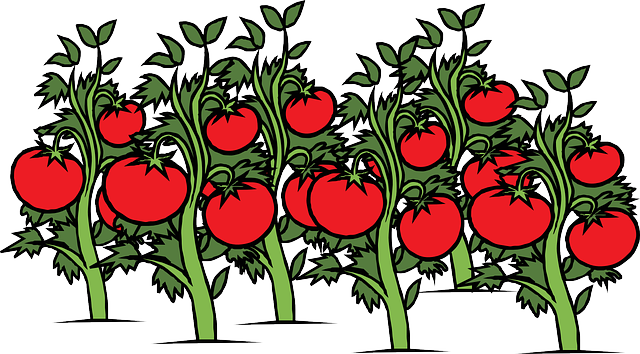 A woman left a childhood friend with a horrendous injury to his genitals by whacking him with a garden tool over a debt of less than 50 quid.

Corrina Mills distracted Russell Tierney before swinging the tool at his privates, causing a serious injury to his testicle and leaving him needing hospital treatment after his groin was left swollen and bruised.

Mills, who claimed she was owed £48 by the victim, had boasted to a friend that she had “battered” him, reports the Chronicle Live.

Now the 42-year-old, of Allendale Crescent, Shiremoor, North Tyneside, has been given a suspended prison sentence for the shocking attack.

Kevin Wardlaw, prosecuting, told Newcastle Crown Court that she had originally been charged with attempted GBH with intent but a guilty plea to assault occasioning actual bodily harm had been accepted.

Mr Wardlaw told the court: “They had known each other as school friends. It appears the catalyst was a sum of £48 which Mr Tierney owed the defendant.”

The attack happened on December 13, 2019. The victim thought she had used a rusty axe on him but she pleaded guilty on the basis it was a trowel on a pole, used to plant flowers.

She lured him outside and distracted him by telling him to “look over there” before swinging it at him.

Mr Wardlaw said: “He blocked the blow but she swung again and struck him in the lower abdomen and testicle, causing injury.”

In a victim impact statement, Mr Tierney said he was still in some discomfort and added: “I keep having flashbacks and a recurring dream she hit my head with an axe. Then I wake up with palpitations.

“I avoid sleep because of the dreams and I feel tired all of the time. I still have a lump on my left testicle, which I’m seeing a doctor about.”

Mr Wardlaw said that after the assault, Mills texted a friend …….